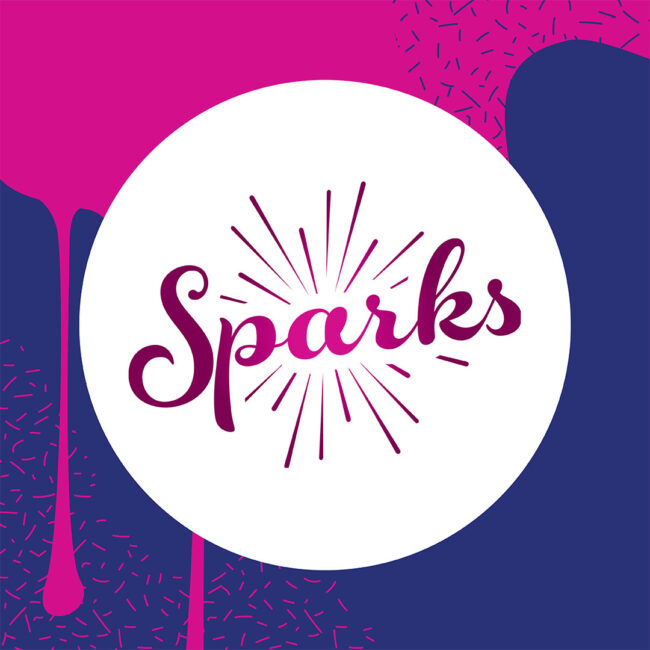 Happy December everyone and welcome to this month’s Sparks!! We’re taking a little bit of a different approach this month as we felt that we couldn’t talk about the latest news in the digital world without discussing the elephant in the room … Twitter!!!! The goings on at Twitter had the world abuzz in November, wondering just how exactly Elon Musk is running the company and what his plans are.

As the clocks turned back, everything digital moved forward. It’s out with the old and in with the new, with changes like never before. We’re here to tell you about the fight to be number one between Google and TikTok.

We’ve made it to October, and that means it’s officially spooky season aka Q4! So, let’s not delay – here’s what’s intriguing us in the world of digital marketing this month. TikTok is trying to eat BeReal’s lunch, according to Meta’s internal data, Instagram Reels are gasping for air, Google is making some positive UI changes, and there’s some rumblings about how much a Netflix ad will cost.

What a summer right? Lots of sunshine in Ireland and no doubt holidays abroad. A well-earned rest for everyone after the last couple of years. Guess who didn’t take any time off though – yep you guessed it, the creators of our digital landscape! These guys must be some hardworking bunch making it almost impossible to keep up with, but don’t worry we have done a deep dive to find out what you all may have been missing between the cocktails or pints while basking in the sun.

Hellooo August… Summer is flying by…which also means that the beginning of the academic year is just around the corner!! For this month’s Sparks we wanted to do something a little bit different and let our digital marketing intern, Chrissie, take the reins and talk about her experience as a digital marketing intern here at Hopkins Communications, over to you Chrissie!

Happy July everyone! We don’t know about you, but we are wondering just where the first half of 2022 has gone? In this month’s Sparks we wanted to have a look at all of the updates and changes that Instagram has thrown our way over the past month, what those changes mean for you and your business and how you can make the most of them.

Bealtaine! We are officially on the verge of summer, and terrifyingly, halfway through 2022. To distract ourselves and you from that, here’s the latest digital marketing news.

Spring has most definitely sprung now, and we are asking ourselves how is it April already? 2022 seems to be flying by!! 2022 isn’t the only thing that has been moving at such a fast pace, so has the digital world, but worry not, our monthly digital round up is here to help and this month we’ll be talking about everything from Google to TikTok and all that’s in between, so keep on reading to find out more.

This month’s Sparks we have a lot to keep up with as usual – the digital world is as always, a very fast-paced world! On the one hand, Instagram is upping its game with all new features to increase the ecommerce side of the business but also to support creators and help them monetise their content.